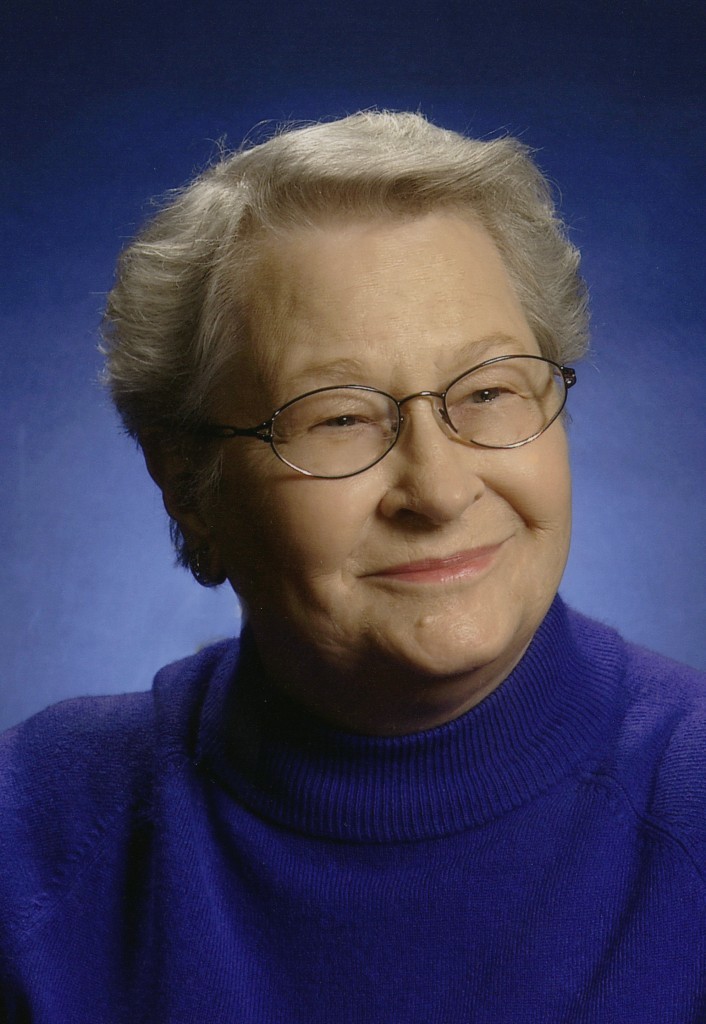 Kay Cooper, 93, passed away peacefully Monday, March 19, 2018 at Wesley Acres Health Center in Des Moines, Iowa. A memorial service will be held 11:00 am Saturday, April 7th at Iles Westover Chapel where the family will receive friends one hour prior to the service. A private family committal will be held at Chapel Hill Cemetery.

Kay, known by her family as Katie, was born February 8, 1925 near Varina in Pocahontas County, the daughter of Otto and Catherine (Fitzgerald) Hallman. She graduated from Sacred Heart High School in Pocahontas in 1943. She moved to Des Moines in 1944 and started working in the office of the U.S. Government’s Army Air Force Parts Depot at the state fairgrounds. She worked there until the war ended. She then worked for the Veterans Administration at Fort Des Moines. She met Jim Cooper there in 1946 and they married in 1948. They divorced in 1970. Kay left the Veterans Administration to work for Standard Oil Company. She worked there until she started to raise a family in 1951. She went back to work in 1969 in the pharmacy at Broadlawns Hospital. She worked there until her retirement in 1992.

A big part of her life was the St. Helena’s Mothers Club, also known as the St. Augustin’s Mother’s Club. She joined in 1951. The surviving members still meet to this day. Kay enjoyed square dancing for many years. She loved playing cards with her family and friends, with pitch and bridge being her favorites. She belonged to bridge clubs for many years. Later in life she became an avid NBA fan, especially of her beloved Chicago Bulls and later the Los Angeles Lakers. One of her biggest thrills was attending a Bulls game at the United Center in Chicago.

Kay was known for her great sense of humor and was quick with a smile and a laugh, always fun to be around. Her kids’ friends always had a second mom in Kay. She had a way of making people feel comfortable and accepted and was a great role model to her kids and grandkids. She loved being with her siblings and looked forward to being with them again. She was a wonderful mother, grandmother, sister, and aunt. She had many close friends and will be missed by everyone she knew.

The family would like to thank the great number of caregivers and staff at Wesley Acres over these past few years for Kay’s health care and social needs. We also want to thank Unity Point Hospice. She very much enjoyed her time at Wesley Acres. Memorial contributions may be directed to Wesley Acres, 3520 Grand Avenue, Des Moines, Iowa 50312.

To send flowers or a remembrance gift to the family of Catherine "Kay" Cooper, please visit our Tribute Store.