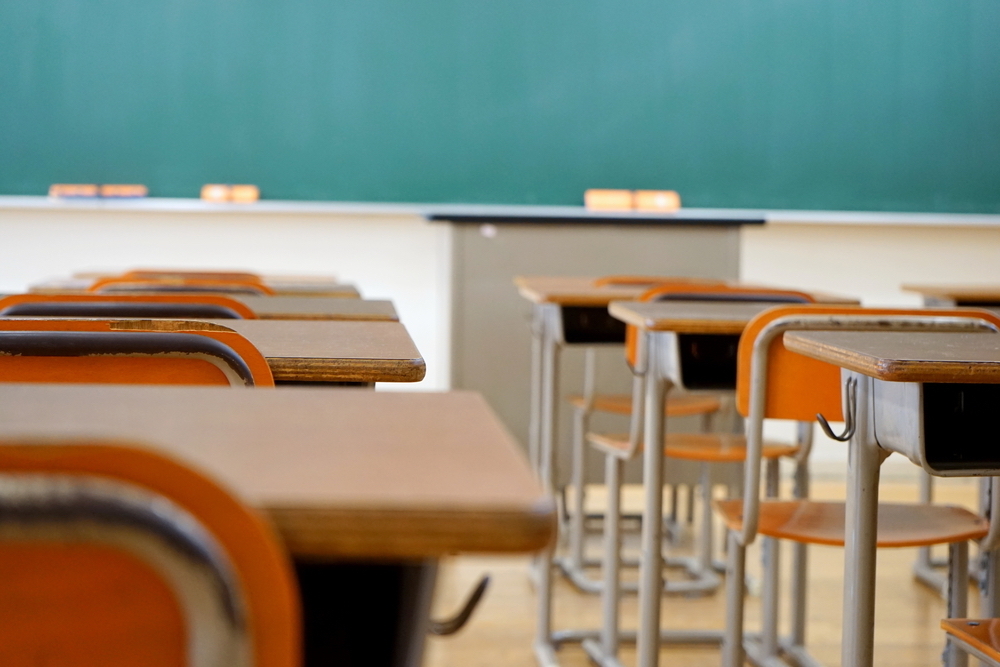 Southeast Polk Community School District reported 794 suspensions for 2017-18, according to the Iowa Department of Education.

The Iowa Department of Education reported that in 2017-2018 24,598 students statewide received in-school suspensions. Another 27,831 were given out-of-school suspensions; 128 students were expelled; and 351 special education pupils were removed to an interim setting because of suspensions related to drugs, weapons or serious bodily injury to another person.

At Southeast Polk Community School District, most in-school suspensions were given for truancy. The category included 104 incidents. There were 56 incidents of defiance or noncompliance and 54 related to physical aggression that did not result in injuries.

Of the 372 out-of-school suspensions, most were given for truancy. The category included 82 incidents.