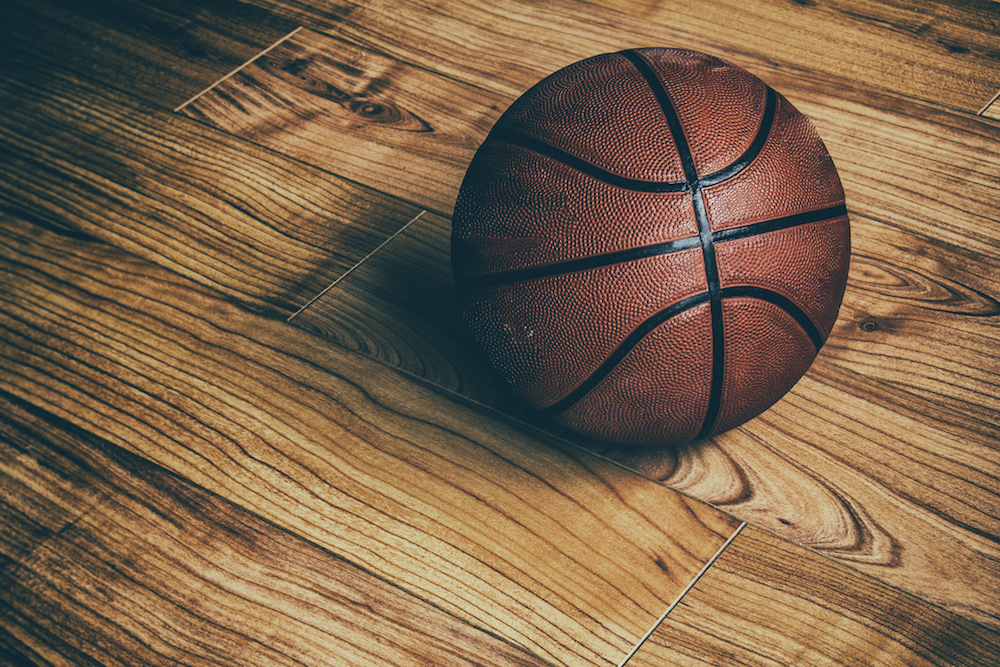 Season ticket packages start as low as $99 and are available at DrakeTix.com, by calling 515-271-3647 or visiting the Drake Athletic Ticket Office in the Knapp Center.

Both the Drake men's and women's basketball teams return to the Knapp Center in 2019-20 after winning the regular-season Valley titles last season with a combined 51 wins and a pair of postseason appearances.

Season ticket packages will include all nine Valley games plus what promises to be an exciting slate of challenging non-conference games at the Knapp Center.

The women's program returns nine contributors from its title team, including the two-time MVC Jackie Stiles Player of the Year. Meanwhile, the men's squad returns six from its championship season and welcomes eight talented newcomers to its title defense.