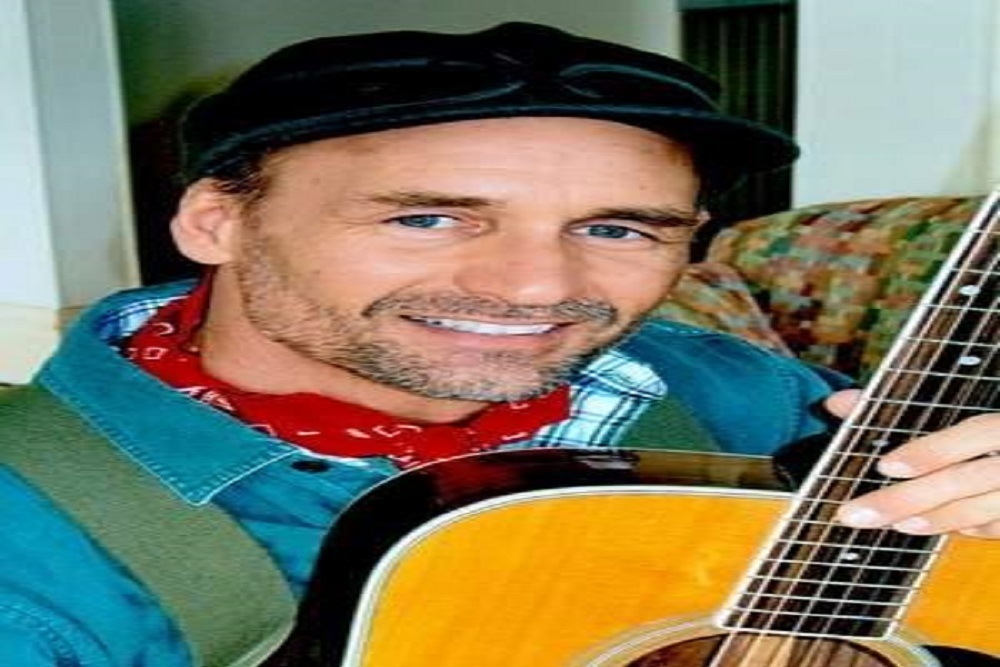 The DMPL Podcast welcomes Bill Jamerson to the show this week. Jamerson, a singer-storyteller, is coming to the Franklin Avenue Library next week to present his program Dollar-A-Day Boys: A Musical Tribute to the Civilian Conservation Corps. The program will take place on Wednesday, October 23, at 6:30 PM.

The Civilian Conservation Corps (CCC) was a New Deal federal works program for young men that operated during the Great Depression. More than three million young men were employed by the CCC over the course of nine years, including more than 49,000 Iowans.

Jamerson, who has been sharing the story of the CCC for more than 25 years now, says that in Iowa, the state parks were the CCC's greatest legacy. "In 1930, Iowa created a 25-year conservation plan," says Jamerson. "It took them three years to create, and it included these parks. They identified these pristine areas to preserve." When President Franklin D. Roosevelt then signed the CCC legislation into law, "Iowa hit the ground running. They had these plans in place. That's why Iowa has so many more parks than, say, South Dakota, Nebraska, or Kansas."

Though the number of "CCC boys" is dwindling, Jamerson loves meeting anyone who was still connected to the program. He says relatives will bring old scrapbooks and photo albums to his programs, raising their hands and telling stories about their parents.

"If you know of any family members or anyone that was connected to the 'Cs', let them know about the program." He also encourages people to contact him if there are any old members of the Civilian Conservation Corp in nursing homes around the city. He has visited several, connecting with them and leaving them with a gift.

No registration is necessary for Jamerson's free program. Come have fun on Wednesday, October 23, at 6:30 PM, at the Franklin Avenue Library.