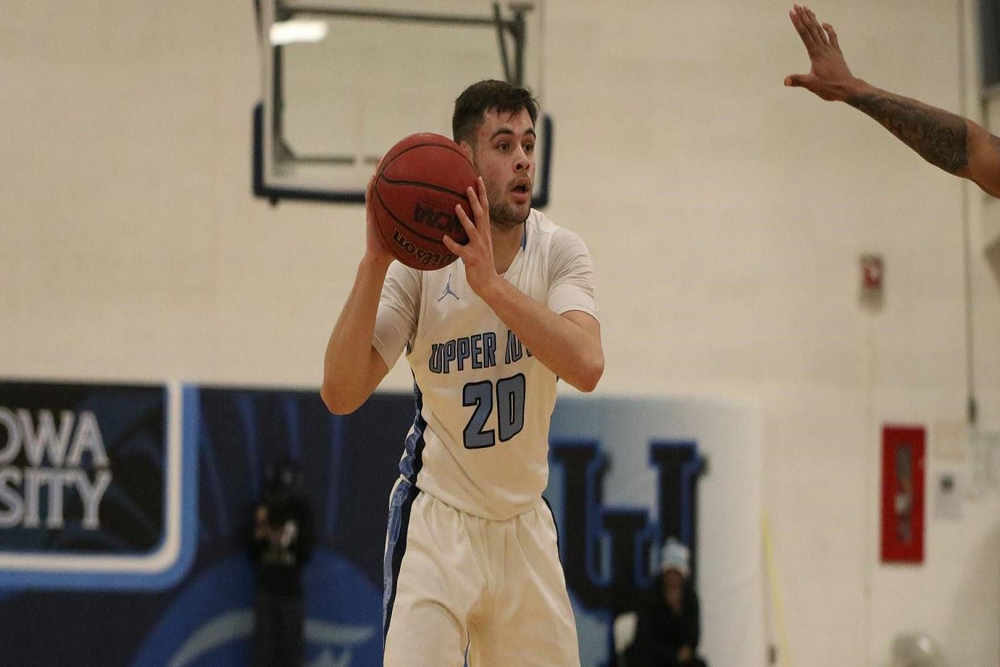 Upper Iowa was defeated by Augustana University by a score of 86-59 in Saturday evening’s contest. Upper Iowa moves to 4-5 (1-2 in NSIC play) while Augustana improves to 8-1 (3-0) on the year.

Upper Iowa was defeated by Augustana University by a score of 86-59 in Saturday evening's contest. Upper Iowa moves to 4-5 (1-2 in NSIC play) while Augustana improves to 8-1 (3-0) on the year.

The Peacocks went toe-to-toe with the Vikings until Augustana was able to break away about halfway through the first frame. The Vikings went on a 14-3 run to put them up 25-16 with 9:56 remaining in the first half. Upper Iowa immediately went on a 9-0 run of their own to tie things up at 25 with 8:31 to play in the half. The run was highlighted by back-to-back three-pointers from Joe Smoldt.

Augustana then went on a 25-5 run to close out the frame propelling them 20 points ahead of Upper Iowa. The Vikings' run put the game at 50-30 in favor of Augustana heading into half. Upper Iowa went 2-10 (20%) from the field and committed seven turnovers during the stretch.

The Vikings out rebounded the Peacocks 50 to 33 however, each team had nine offensive rebounds.

Upper Iowa committed just 13 turnovers compared to 17 made by Augustana.

Upper Iowa (12) totaled double the amount of steals that Augustana (6) had.

Jake Hilmer tied with Joe Smoldt for the team high 14 points on the night. Hilmer had four assists, four steals and two rebounds in the game. He additionally went 5-10 (50%) from the field including a perfect 3-3 from three.

Smoldt also had a strong performance. In addition to his 14 points he had three rebounds, two assists and two steals. Smoldt also went 4-7 (57.1%) from long-distance.

UP NEXT … The Peacocks will return to Fayette to host a pair of NSIC opponents. Upper Iowa will first face Concordia University, St. Paul on Friday, Dec.13 at 7:30 p.m. in Dorman Gymnasium. Live stats and a webcast will be available at UIUPeacocks.com/LIVE. The game will also stream live on the NSIC app through Roku and Fire devices, as well as Apple and Android TV. 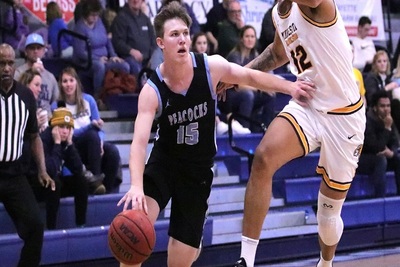 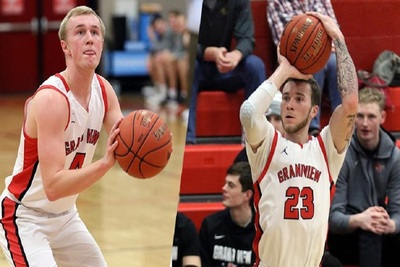 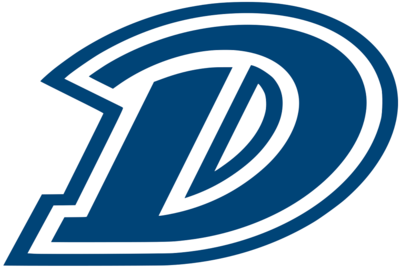 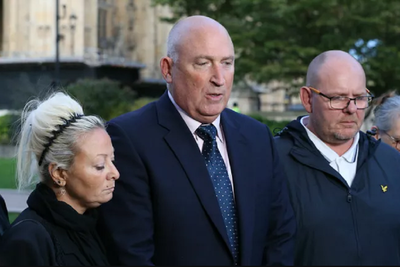 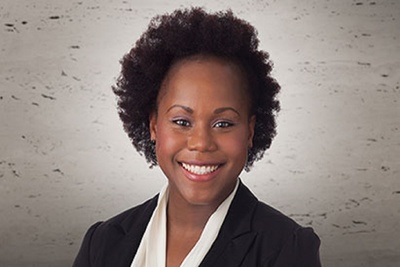 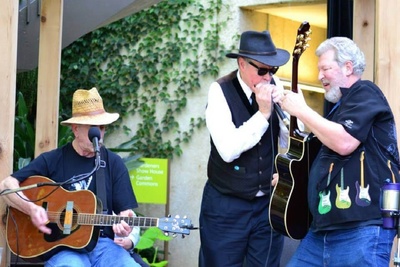