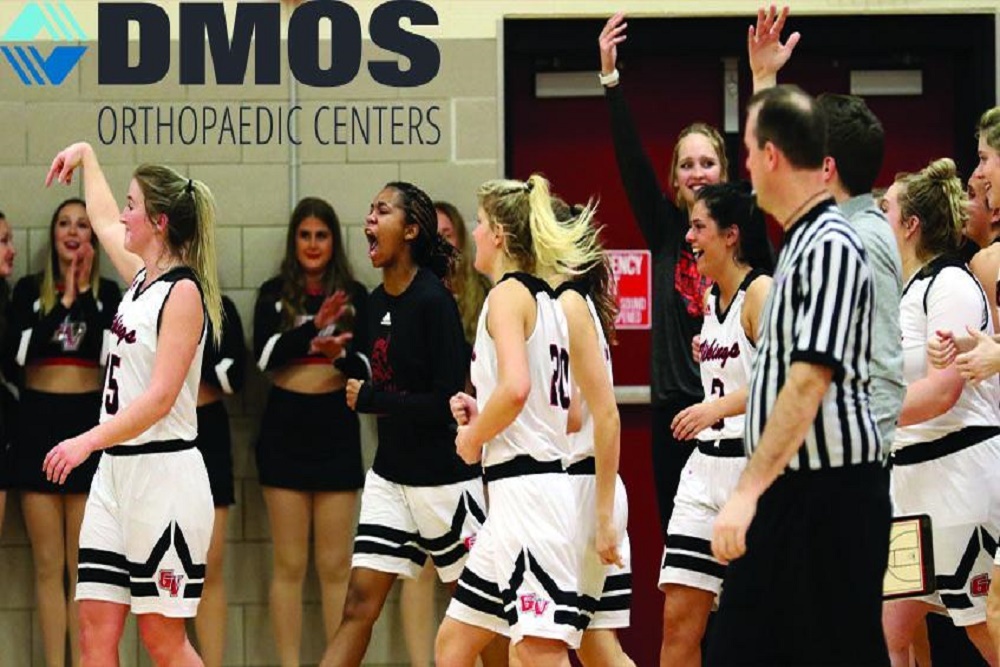 The No. 23 ranked Grand View Vikings traveled to Missouri Valley College on Monday afternoon, in a Heart of America Athletic Conference showdown.

Mia Rosener (JR/Des Moines, Iowa) led all Grand View players with 11 points in the first half and grabbed 5 rebounds. Brooke Trautsch continued attacking the basket against the zone and scored 10 points. One of Grand View's calling cards has been their free throw shooting this year and today was more of the same. Grand View shot 10-11 from the charity stripe in the first half.

The Vikings have a short break. They will host Graceland University on Wednesday, January 15th. Tip off is scheduled for 5:30 PM inside Sisam Arena.