She was preceded in death by her husband, Joseph, parents, and her brothers James, Roger, Harry and Phillip, as well as 1 grandchild and 1 great grandchild.

After graduating from East High School, she went to work for Guaranty Title Company as a proofreader. She was also an artist and has designed clothing advertisements for Younkers Department Store. She was a member of the St. Joseph Catholic Church. Virginia was an amazing cook, baker and could design any kind of craft. She and Joe raised their family in the home they started over 70 years ago, as well as several of her loving grandchildren. She had numerous hobbies including playing card games of all kinds with her family and her friends, and even most recently learned how to play multiple games on an ipad at the age of 90 except she would beat the games so fast she would have to have new games installed.

Visitation will be 5 - 7 pm Thursday, February 13, 2020, at Iles Grandview Funeral Home with a blessing of the Rosary to follow at 7 pm. The funeral of Catholic Mass will be at St. Joseph’s Catholic Church at 10 am on Friday, February 14, 2020. Burial will follow at Laurel Hill Cemetery in Des Moines. 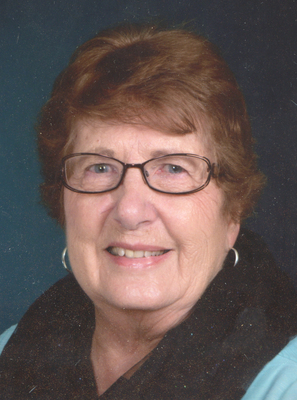 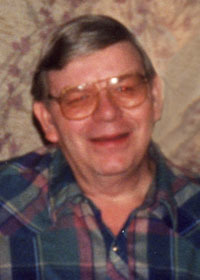 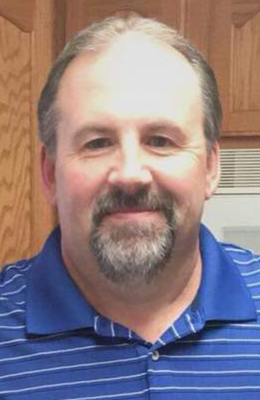 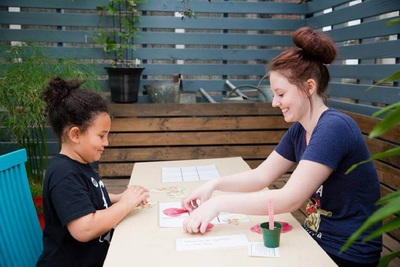 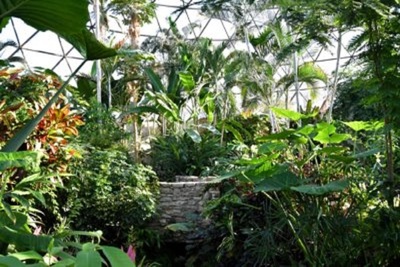 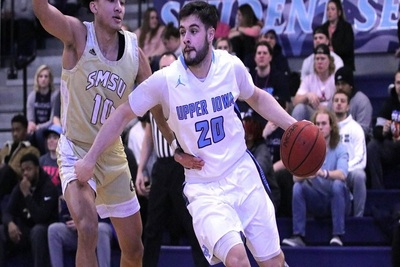