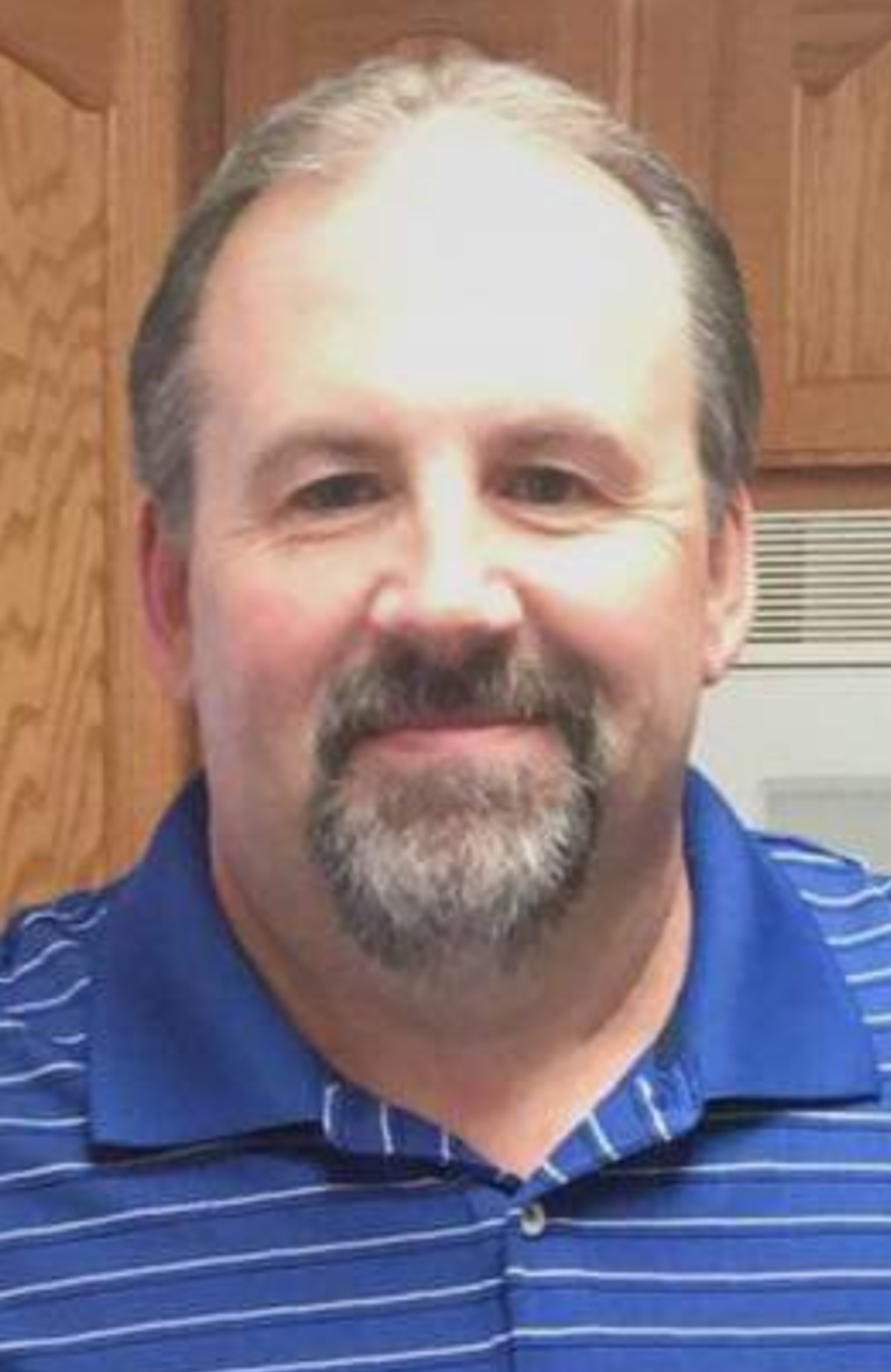 Rob was born October 8, 1965 in Des Moines to Robert Allison, Sr. and Cynthia Mathews. He graduated from Lincoln High School. Rob worked in the graphic design industry. He was an Operations Manager at Image Transform for over 20 years and most recently worked for Beeline and Blue, also as an Operations Manager. His passion was racing. Rob raced Hobby Stock for 12 years at the fairgrounds. He enjoyed camping and loved spending time with his family especially his grandchildren. Rob also enjoyed spending time with his many friends.

He was preceded in death by his mother, Cindy Mathews and his maternal grandparents, John and Betty Weir.

Visitation will be held from 5 p.m. to 8 p.m. Thursday, February 20, 2020 at Hamilton’s Southtown Funeral Home, 5400 SW 9th Street. Funeral services will be held at 10 a.m. Friday, February 21st at the funeral home followed by burial at Sunset Memorial Gardens Cemetery.

Condolences may be expressed at www.HamiltonsFuneralHome.com. 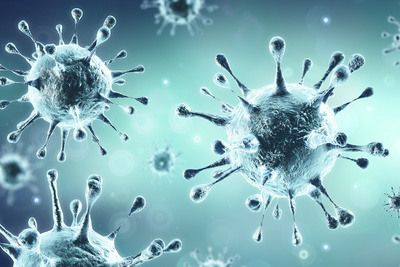